Many yachts are outfitted with Bose Lifestyle surround sound systems in areas like Salons, with zone amplifiers (SA2 or SA3) to power other zones such as the cockpit speakers, cabins, or other areas of the vessel.  These amplifiers are limited by today’s standards because they can only play certain sources (CDs or AM/FM). On top of that, the system can play only two sources at a time, meaning the Salon can play FM radio while the cockpit is playing a CD.  Bose is also notorious for discontinuing products and not having a replacement product when something fails. In this particular yacht’s case, the SA3 amplifiers were failing and the systems proprietary wiring made it difficult to find a solution.

The system was outdated and needed a serious upgrade, to say the least.

We removed two SA3 amplifiers and installed a VSSL A.3 (https://www.vesselaudio.com/a-3/).  We configured the A.3 to power the passion pit speakers and rear cockpit speakers, at the same time ran a line-level set of RCAs into the Bose Lifestyle’s Aux input.  This way we did not have to replace the Bose Lifestyle system, but instead we added streaming capabilities to the entire system.

The VSSL A.3 has a single ethernet jack input that plugs into the yacht’s WiFi network.  When the vessel has a reliable internet connection at port, the customer can stream sources like Pandora Radio, Apple Music, YouTube, etc to any or all three of the audio zones (passion pit, cockpit, or Salon).  Once the yacht travels offshore, the yacht is equipped with an iPod touch loaded up with thousands of song choices that can be streamed to any or all of the areas the same way.

Another problem we ran into was some of the speakers that were originally installed on the deck were not marine grade speakers and in turn, failed with the first wave of saltwater that struck them.  We were able to replace the speakers with a marine-grade pair of Fusion speakers, eliminating the need to ever have to replace them again.

I would love to completely remove the Bose Lifestyle systems (yes there is more than one) and all of the extra amplifiers which take up space, are unreliable, and outdated.

Bose speakers and systems have a very small footprint but they are terrible when it’s time for an upgrade.  For example, instead of the speakers going back to the head end receiver, they run to the Acoustimass subwoofer, and then there is a Bose proprietary wire that goes from the head end receiver to the Acoustimass subwoofer!

A standard, upgradable system would have the speakers and the subwoofer lines going back to a receiver.  No proprietary wiring, no headaches, completely future proof wiring. 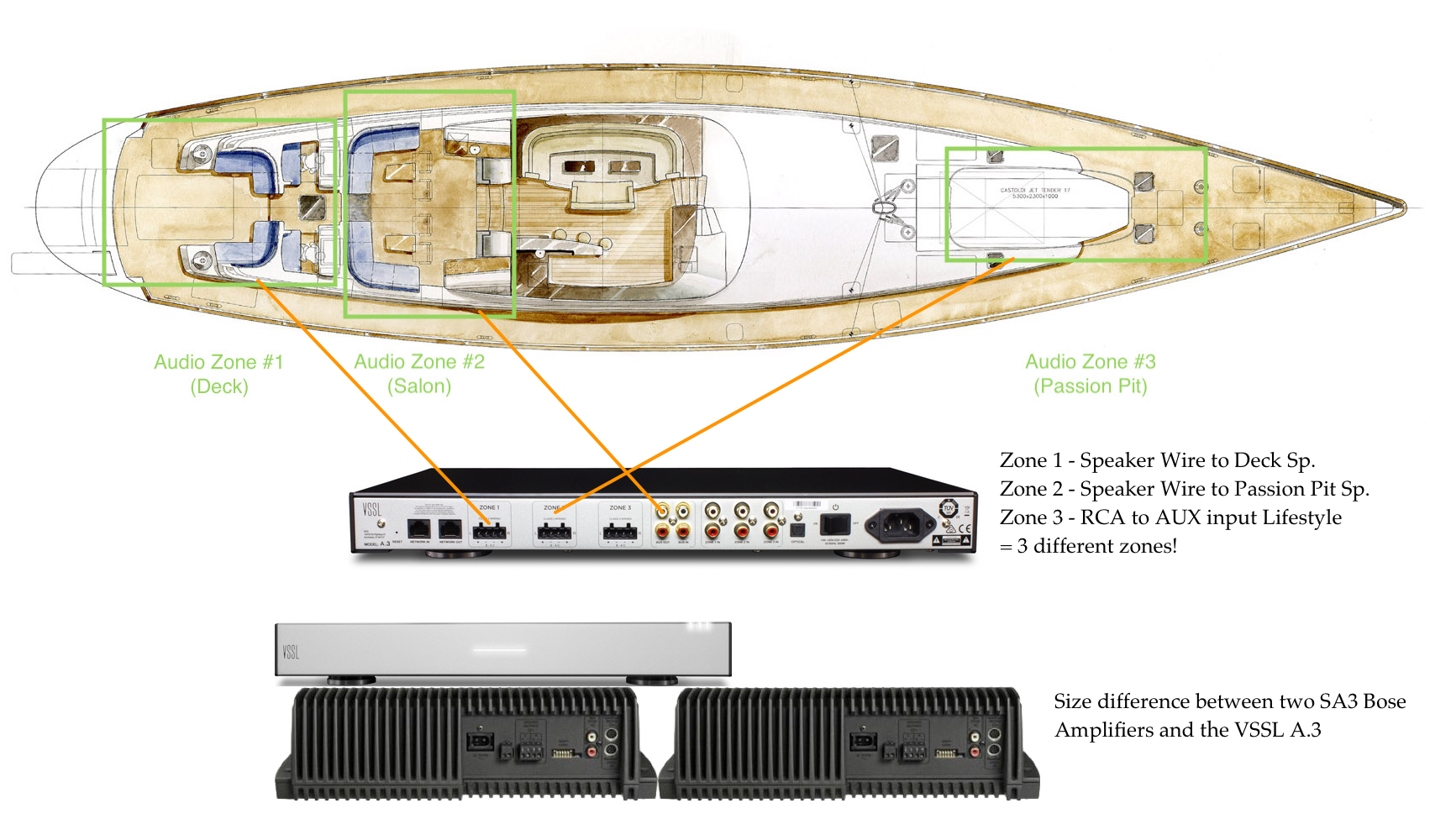 Subscribe to our Newsletter for Latest Updates, Special Discounts, and much more.

What are Sonos Alternatives?

Stream Audio and Video without a New App

How it all works

Are you not entertained?!? Most of our customers have a tough time grasping the idea of streaming media without the...

My cart
Your cart is empty. 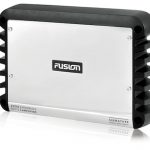 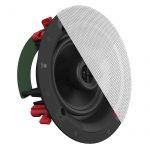 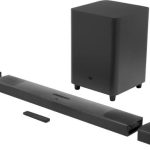